Back to Back Album 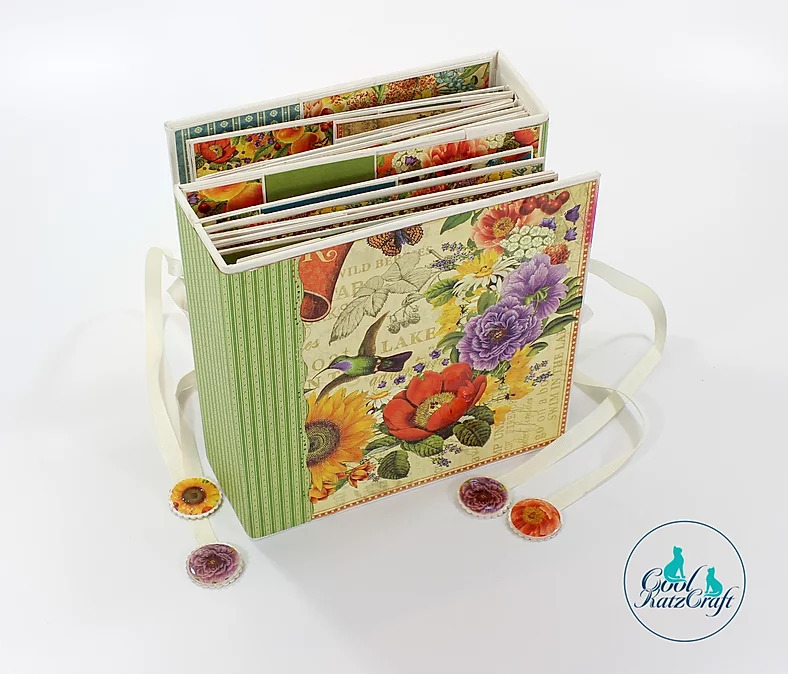 In Maggie's last show on Hochanda she showed the new Back to Back Album.  Here are some close-up pictures for you to see this new concept.  The Album has two separate books made up in a 'Back to Back' stylee.

I love the flowers on the end of the ribbons, they really finish it off perfectly. 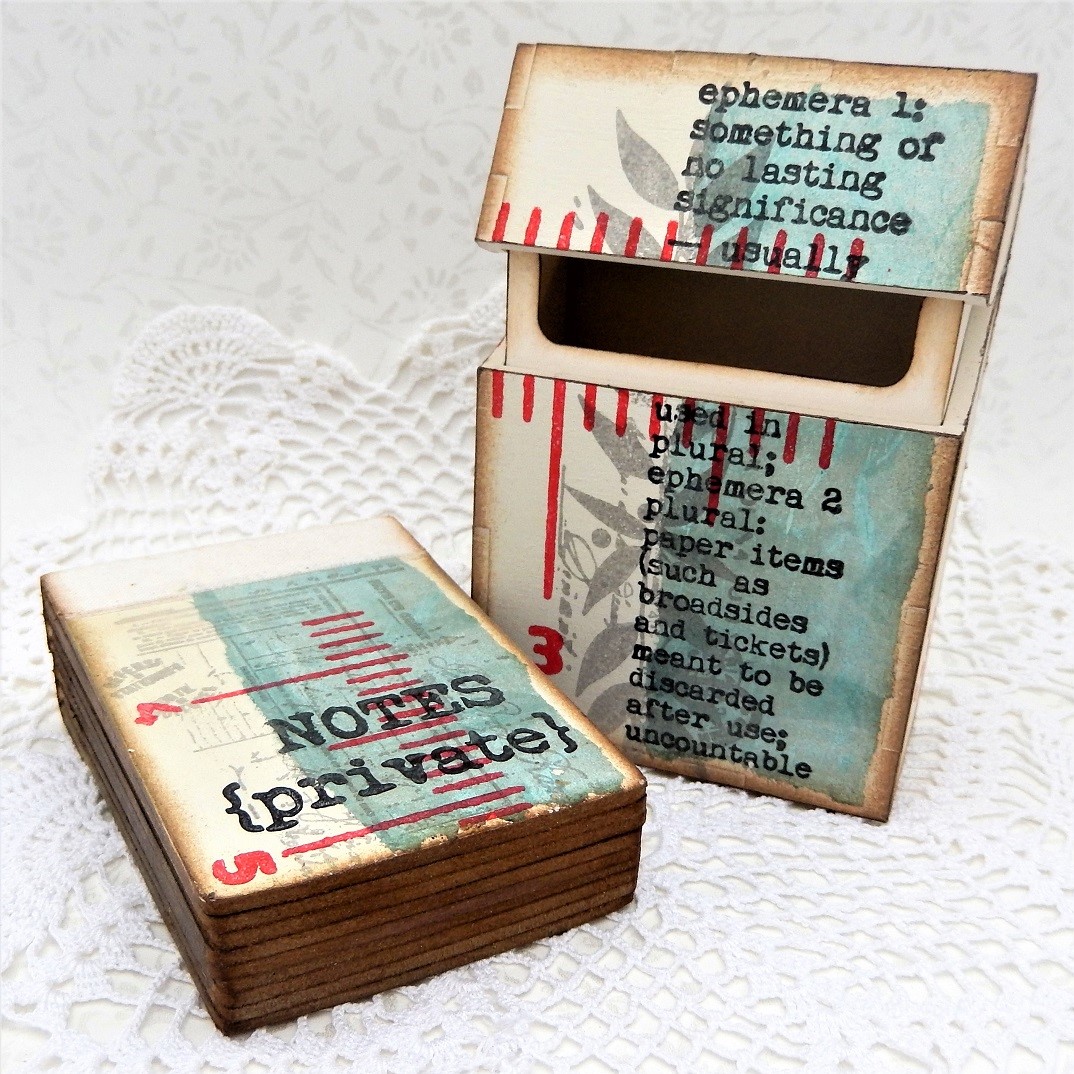 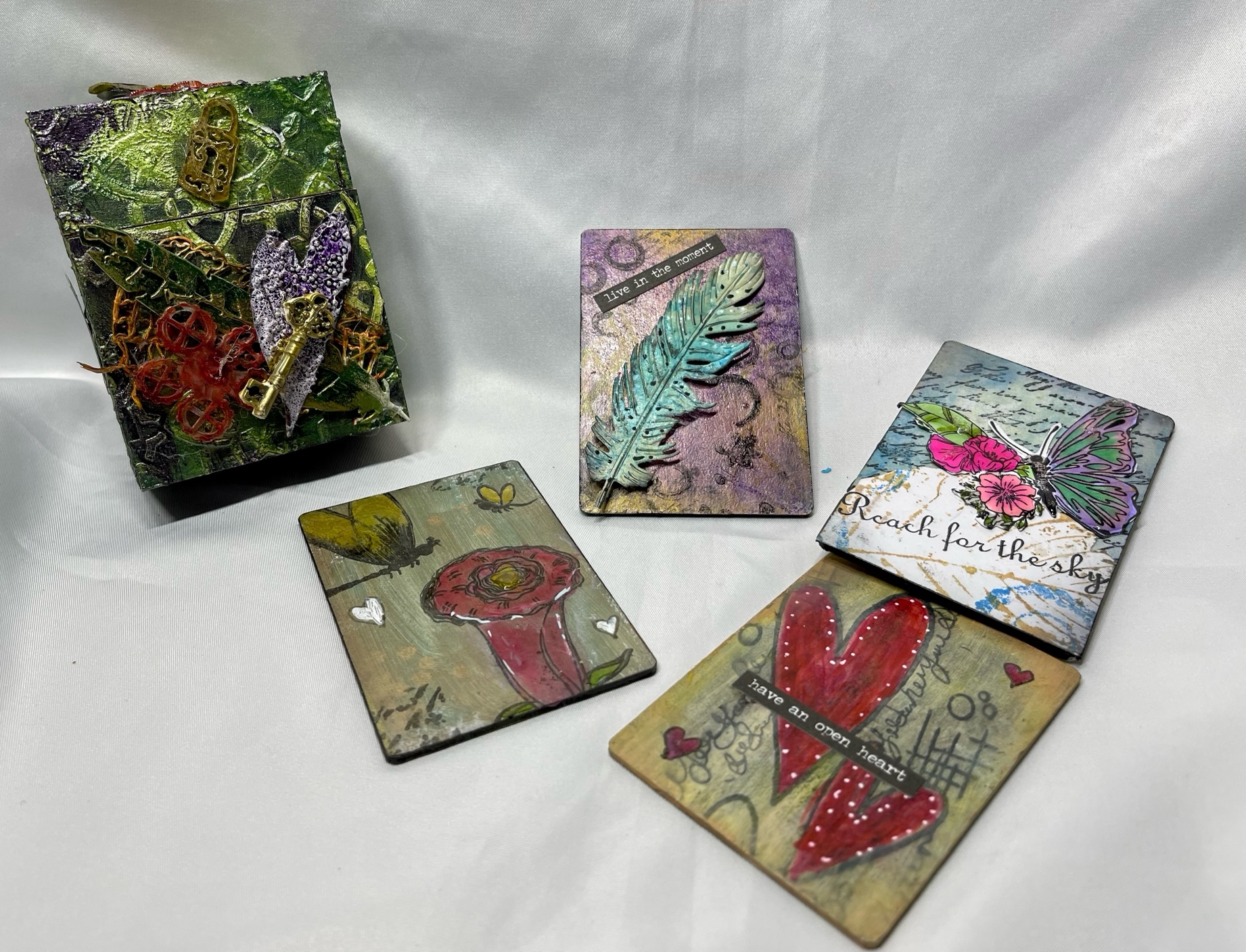 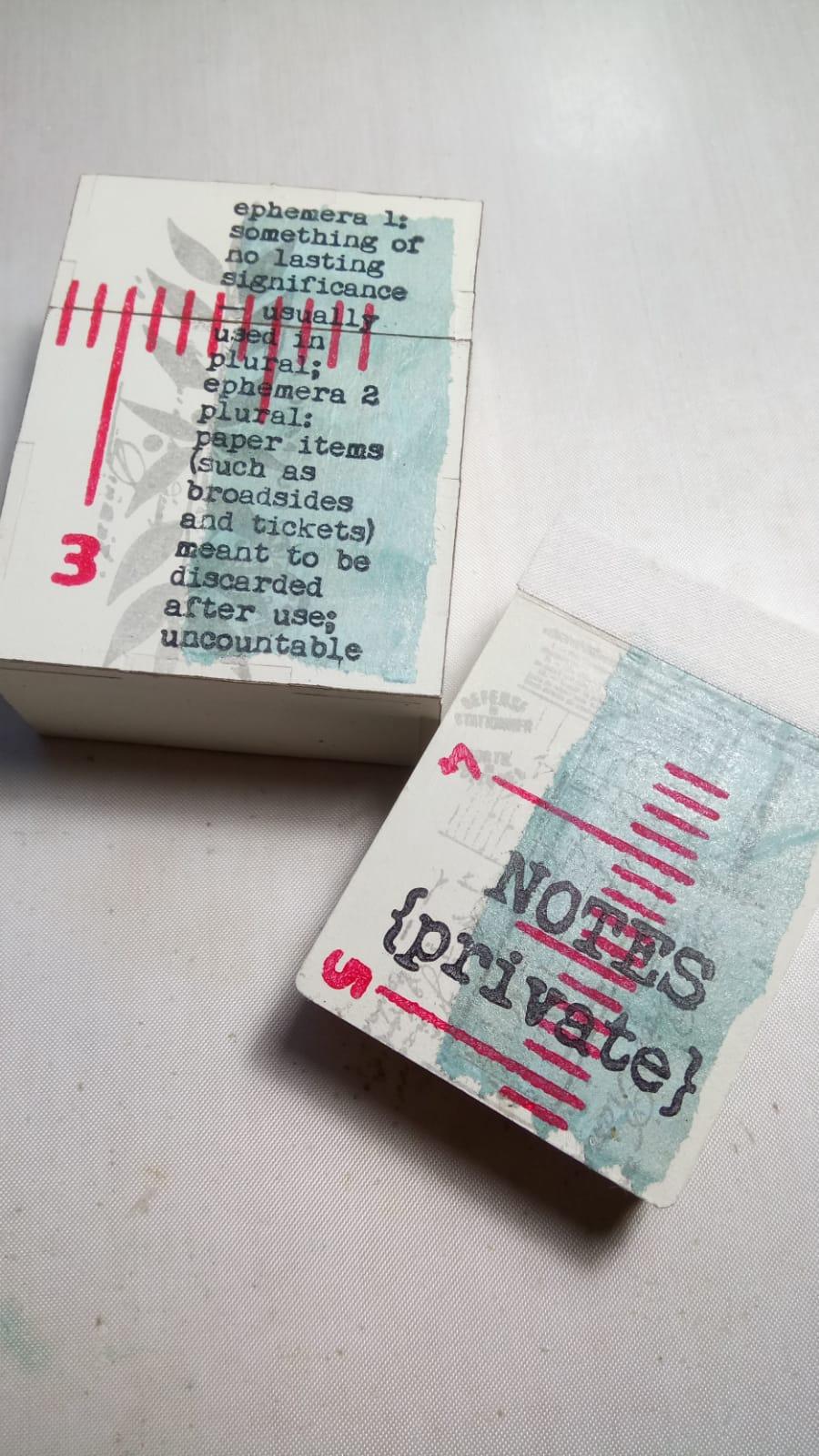 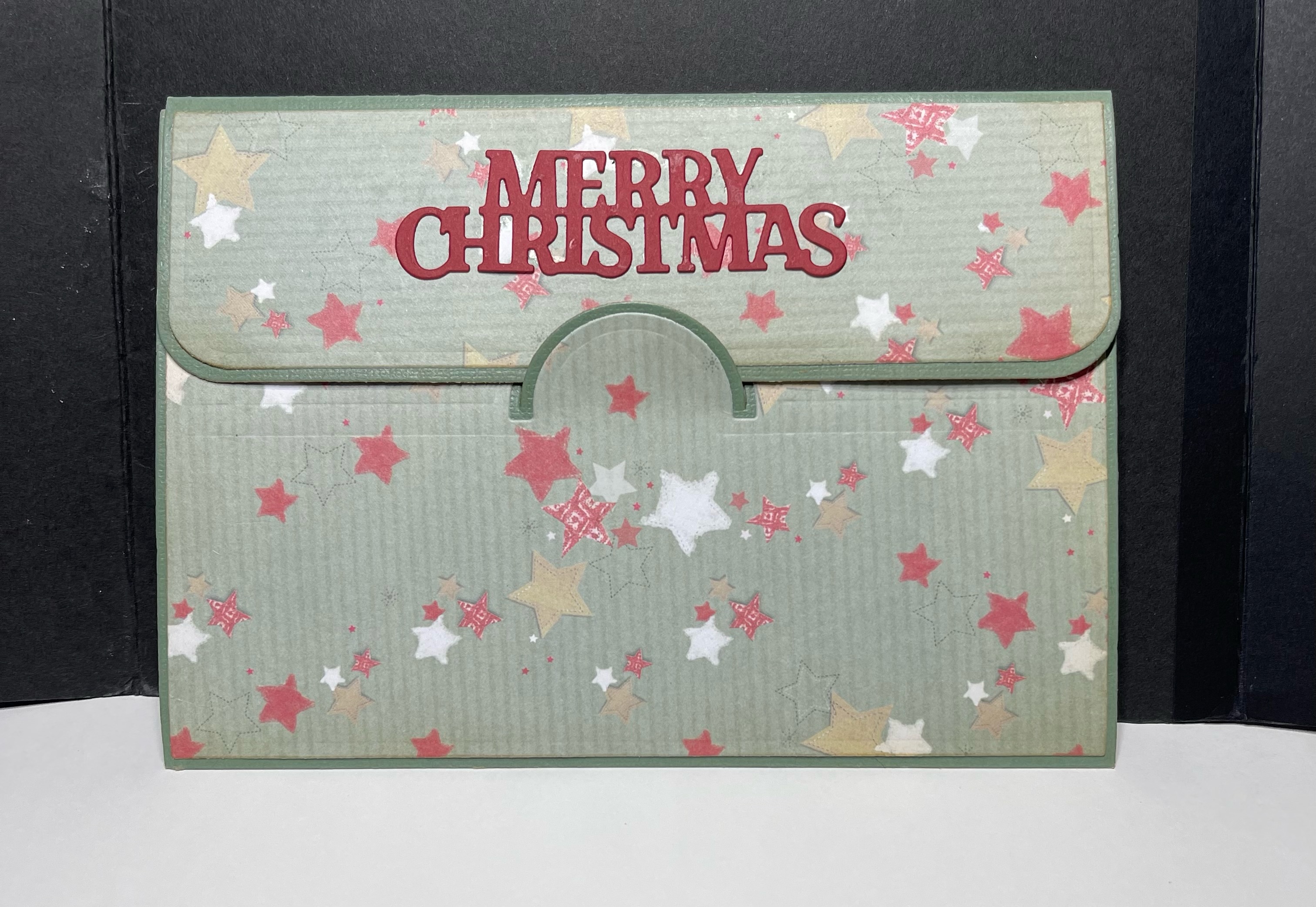 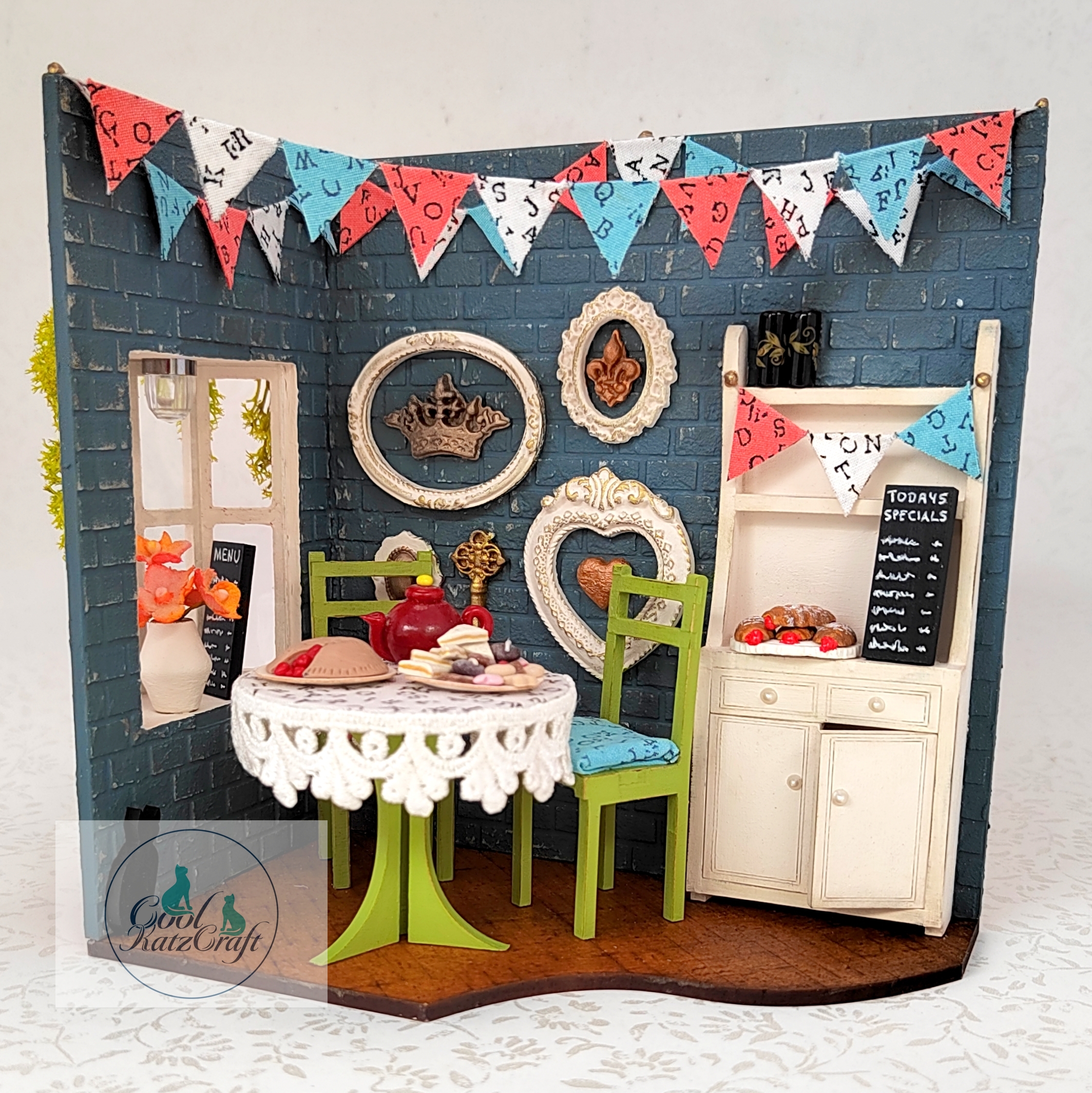 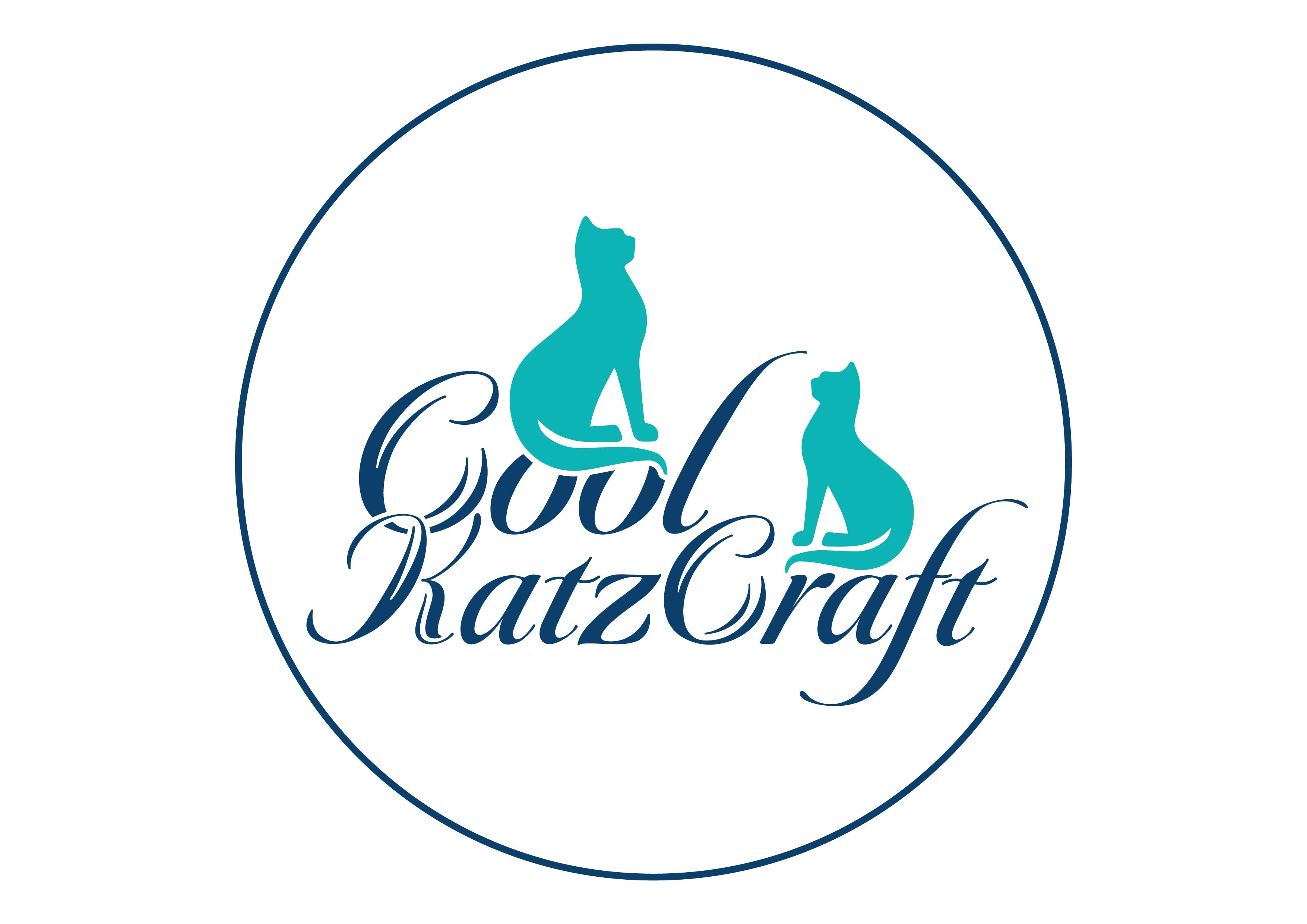 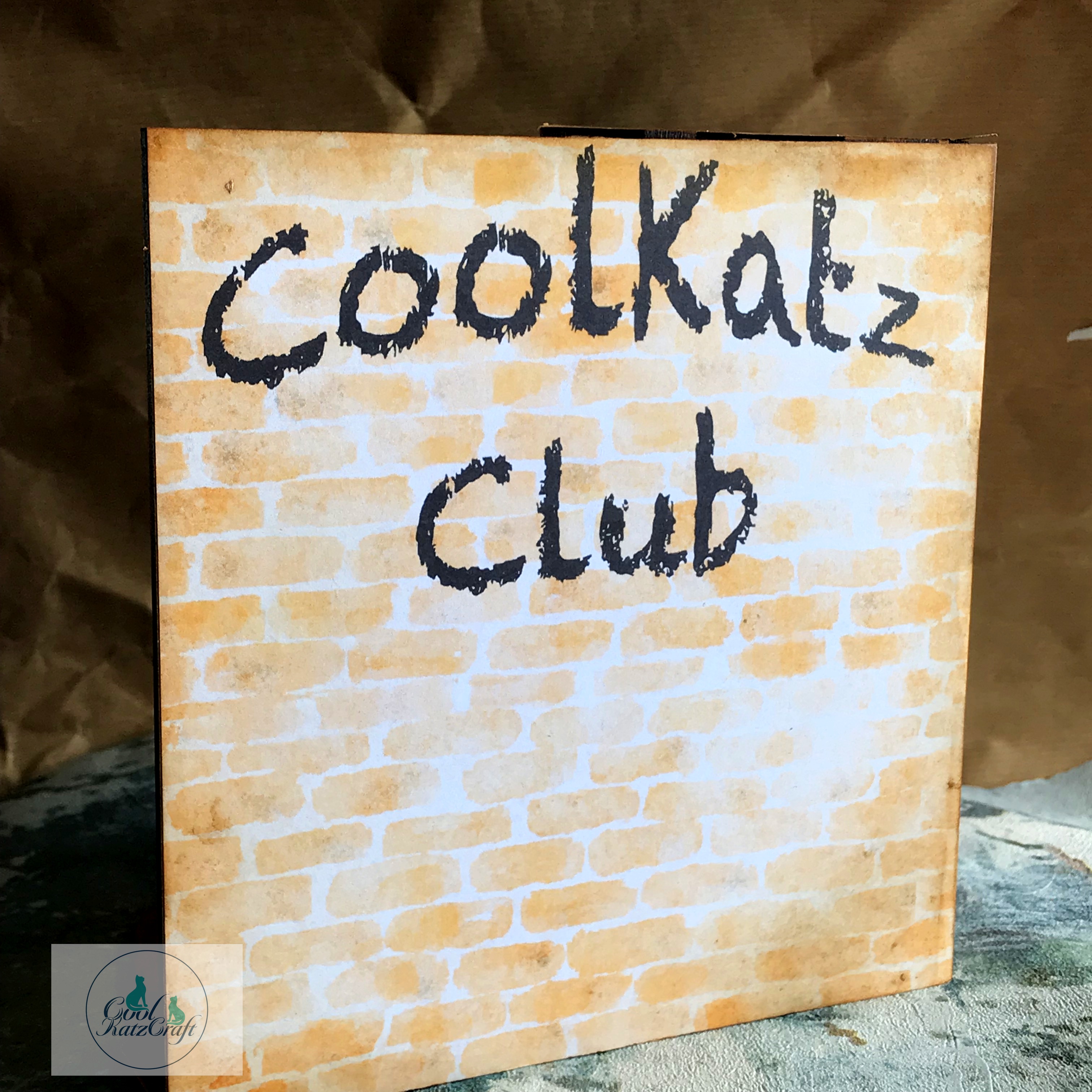 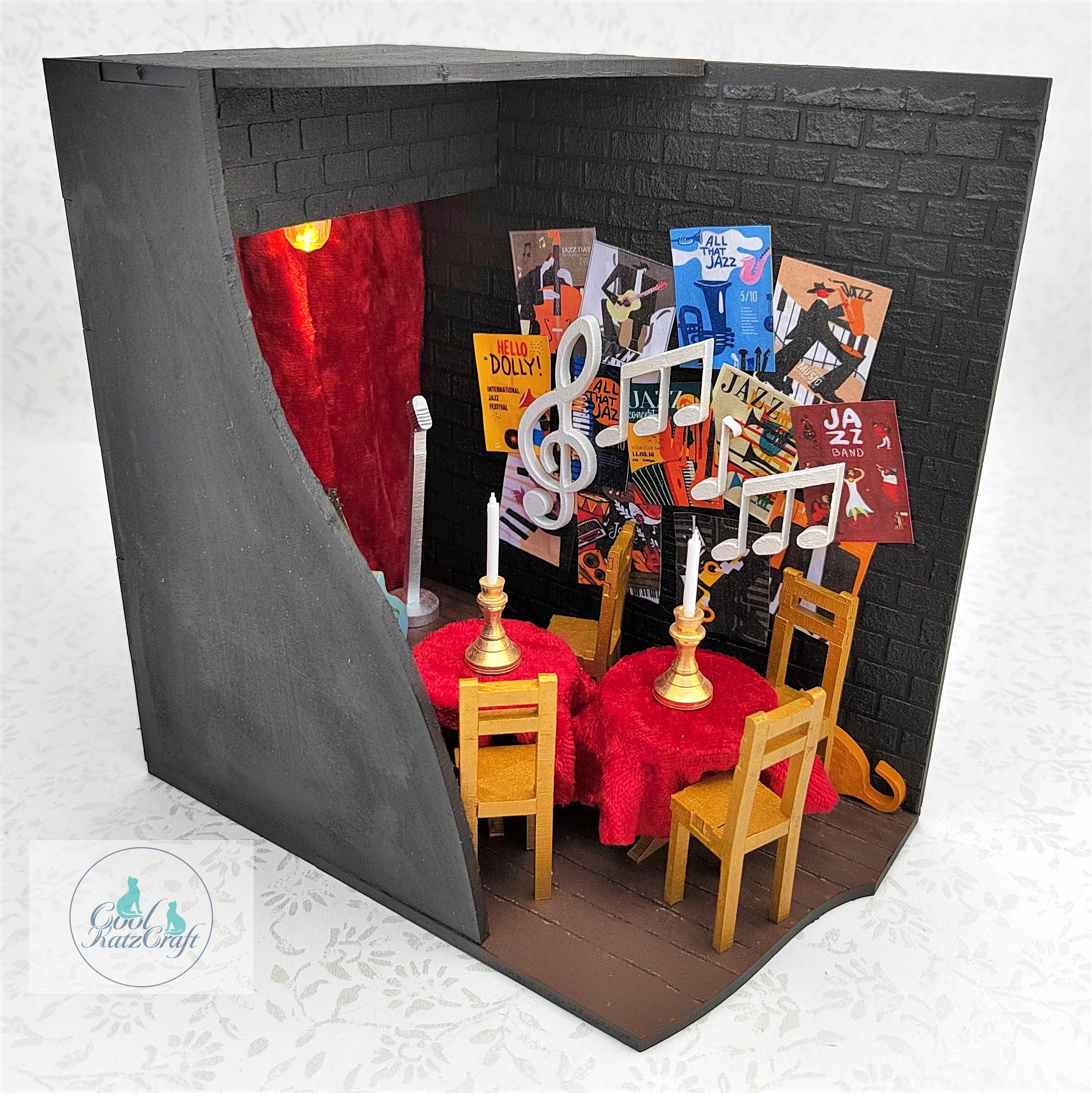 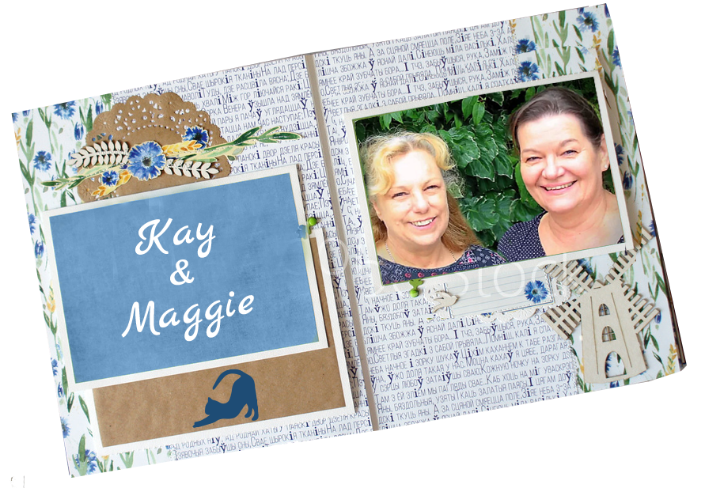